This is part of a series I have been working on. The Introduction is here.

the five types of travellers 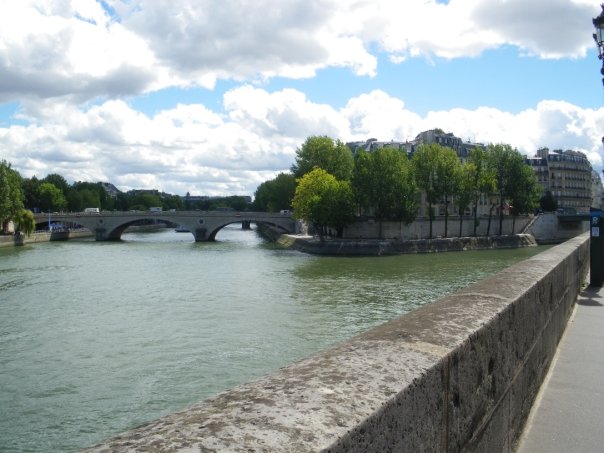 My first week in Paris was a crash course in backpacking. The first day, wandering from my hostel along Rue Moufftard down to Place St. Michel, took me onto the Ile de la Cite, towards Notre Dame.

I’d been expecting a cathedral, damn it.

And that’s what I got.

Only the intervening centuries did their best to make themselves known. Across the river was a Subway sandwich shop. A long queue fed into the building from the square outside. Perhaps I was expecting a sign, like in Disneyland: 30 minutes from this point. But Notre Dame is a working church. Inside, people were praying. They were praying as if five hundred years had not passed by since I thought this place was relevant.

I realized with a start that the problem is me.

I grew up on the edge of the world. In a sense. Vancouver, Canada: the last frontier. Even the islands west of the Georgia Straight were colonized first. Incorrectly, our culture says that history started when the white people got here. The earliest thing we have that gets championed is from the late 1800s: the gaslight era. Something we seem really proud of, a friend of mine from England once pointed out, but is a barely remembered blip back in the Old World.

Thus: Notre Dame made me realize what a disconnect I felt between anything “old” and anything “relevant.” 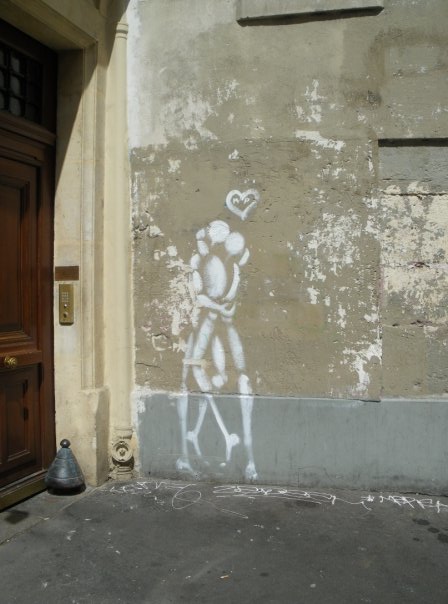 When I said I was staying for a week, it seemed like a universal consensus amongst the other hostel mates that a week was too long. “Three days tops,” suggested Matthieu from Montreal. He should know, I thought.

As it seemed that this was what most people thought, I was able to bear witness to the whole gamut of travellers coming in and out of that hostel room. They set a template that was only reinforced the more time I drifted from hostel to hostel. There are certain types of travellers.

The college kids doing their backpacking thing (or, if they were British, the gap year traveller). I liked to assume many of them were trust-fund babies, but I don’t want to judge. I will just say that I ran into quite a few of them that seemed to not really know the value of a dollar. Hostels were not a necessity; they were cool. It was like Coachella applied to travel. A couple of the kids in my hostel were fresh off to Stanford when they got back to the States in September. 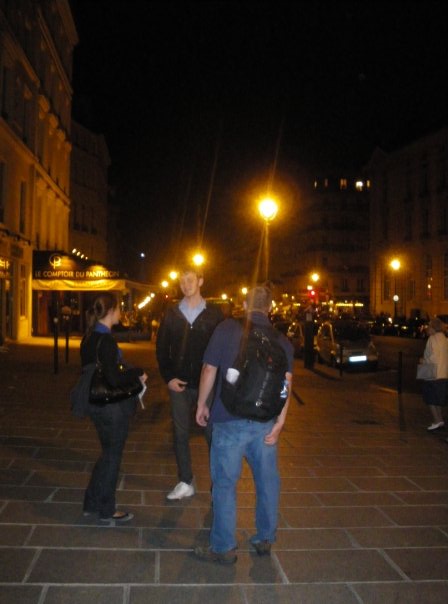 The budget honeymooners. In the Paris hostel, there was a young couple who had just married after eight years together. They had a six-month-old baby girl and money was tight. They had a small, cheap wedding and didn’t think they were going to get a honeymoon until their family surprised them with this. I never got much chance to get to know them, as – naturally – they spent most of their time alone together, outside the hostel. But they seemed like the sweetest, most genuine couple I had met. I respected the hell out of them.

The Australians. I met many, many, many Australians. They were often living and working in London for two years on a visa, and travelling as much as they can while doing it. There was little else to define them as a group other than their nationality and something of a happy thousand-yard-stare. They could party, to be sure, but something about their experience so far had rendered them wide-eyed but a little world-weary. It was an odd combination. It was like they’d seen some shit but couldn’t wait to see some more.

The partiers. These were the worst. The absolute worst. I’m sure they’re nice in other contexts, in much the same way the guy who is really letting loose at the bar one night is usually nice in his daily life. I found they were often rich kids from around Europe or Britain, taking advantage of budget flights to spend the weekend somewhere else getting drunk and/or laid. They didn’t care that you weren’t. They treated the hostel as an extension of the party. Even when it was four in the morning. Those fuckers.

And then, most impressively, there are the life-travellers, those for whom the nomadic nature of travel is a way of life. These are the people we all secretly wish we could be. So much romance is tied into their way of life; doesn’t it just sound so grand?! Travelling all. the. time. All you own is strapped to your back and off you go, picking grapes in Italy in the summer, wintering on a beach in Thailand. These people float around, volunteering in exchange for meal, surfing couches, making friends (upon whose couch they might one day surf), and filling out ice-breaker bingo cards like nobody’s business. There is a whole sub-culture that exists for life-travellers. I love these people. They’ve got the best stories. I’m also incredibly jealous because they have a stamina that I just can’t live up to.

Because travel is exhausting. 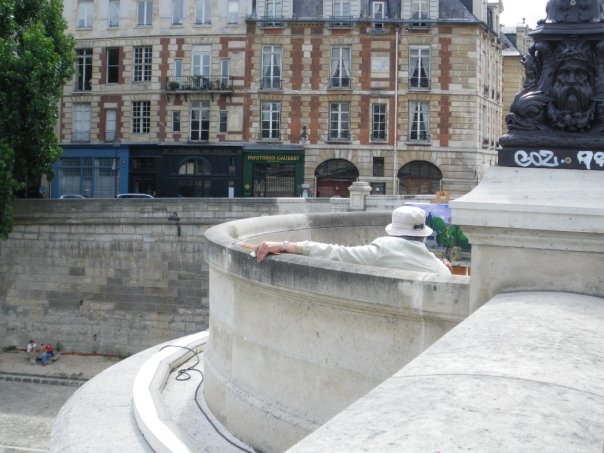 Especially when you are travelling alone. Travel is an endless series of intense days where you are always required to be mentally present. This is equally exhilarating and exhausting. Where life is shades of grey, travel is black and white. Life normally passes with an emotional range that wavers slightly day-to-day just above and just below “normal.” Travel is all kinds of extremes. Moments of joy are thrilling in a way that life rarely is. Everything feels magic and unique and special. It’s like falling in love. When you’re alone, you’re truly allowed to be yourself or even just some imagined version of yourself. Because no one knows you, no one has any expectations from you. No one is going to say “that’s a weird thing for you to say,” they will just think “wow, that chick’s weird.” And—you know what?—who cares if they do? You’re onto a whole new city tomorrow, so fuck those haters.

But on the flip side, moments of sadness are ever-the-more excruciating. At some point during my first few days in Paris, I cried at night. You’re never truly alone, but you feel it. All the anxieties of everyday life are rendered all the more desperate and extreme. If you lose your keys, there’s no one to call. Hell, you might not even find someone who speaks your language. You’re all on your own, baby. 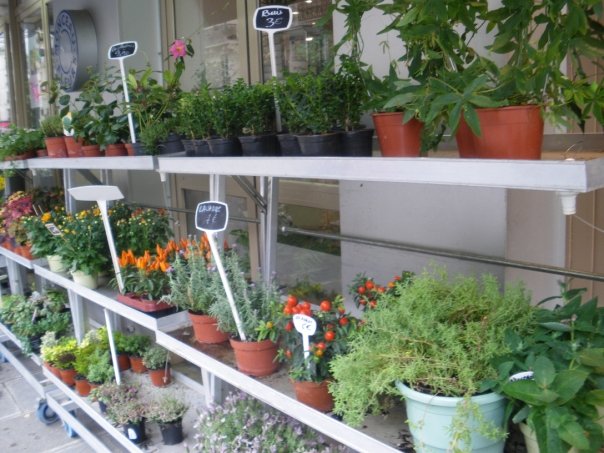 I wondered if this was all some horrible mistake. Had the Great Adventure all of life culture had promised really been some big, fat lie? That romance of running of into the sunset was total bullshit. Travel is hard.

But the next morning you wake up. And it is… in every possible way… a new day.

You’re kinda over the jet lag at long last.

There’s a new group of people in the hostel and they’re all kinda friendly. One of them asks you if you want to go check out the Catacombs, and since she’s a radiologist and you took one university course on osteology, this is going to be really fucking good.